How To Deal With Annoying Co-Workers

Do you work with one or more co-workers who SERIOUSLY annoy you? Is there someone in your office whose habits and behavior patterns just “drive you crazy?” When you’re working eight hours a day in close quarters – or even in cubicles – some would say that it’s only a matter of time before some of your colleagues will really start to get on your nerves. This problem is much more common than you might think!

Here are just a few of the “charming” quotations viewers shared as examples of annoying behavior demonstrated by their colleagues:

Isn’t it hard to believe that some individuals can be so unaware of how their behaviors are affecting others in the workplace? Yet, we see these sorts of issues arising at almost every company!

How does this impact your productivity?

Under circumstances like these, it’s easy to see why you just can’t wait until 5:00pm to get away from these colleagues!

Annoying behavior, and the interoffice bickering it often creates, can be costly. If the annoying behavior doesn’t stop, it will definitely decrease your productivity. You’ll do just about anything to avoid the annoying person, which can keep important work from getting done. You’ll be frustrated and grow more and more unhappy on the job, so you’ll probably start arriving at work later and leaving earlier than usual – which also diminishes productivity.

What does this do to your morale?

If you can resolve the issue with the perpetrator within a reasonable period of time, your morale shouldn’t be affected very much at all. But if your complaints go unanswered, and nothing is done about the problem, you may become very disillusioned and demoralized. Nobody likes to be in a work situation where they don’t feel listened to.

What can you do if this situation becomes extreme?

Your best approach will be to diplomatically let your colleague know that some of his or her actions are annoying you. Believe it or not, the other person who is displaying this annoying behavior simply may not be aware of what they’re doing! Once he or she hears your complaint, the offending habits may simply stop.

After trying to address the issues directly with the annoying co-worker, if that doesn’t work, take your comments to management. At that point, it’s really the responsibility of the department supervisor or the senior manager to address these kinds of problems.

If your complaints continue to “fall on deaf ears” and nothing changes, try to get transferred to another department or function. And if THAT doesn’t work, it’s probably time to look for a new job at a different company!

The 7 Best Pieces of Career Advice

1. Always be Learning. Should you leave a job for money? A promotion? ...
Read More
News
0 Comments

What you’ll learn Identify the criteria each employer uses to decide who gets ...
Read More

Brought to you and powered by iDT Labs. | © 2021 Careers SL. All Right Reserved. 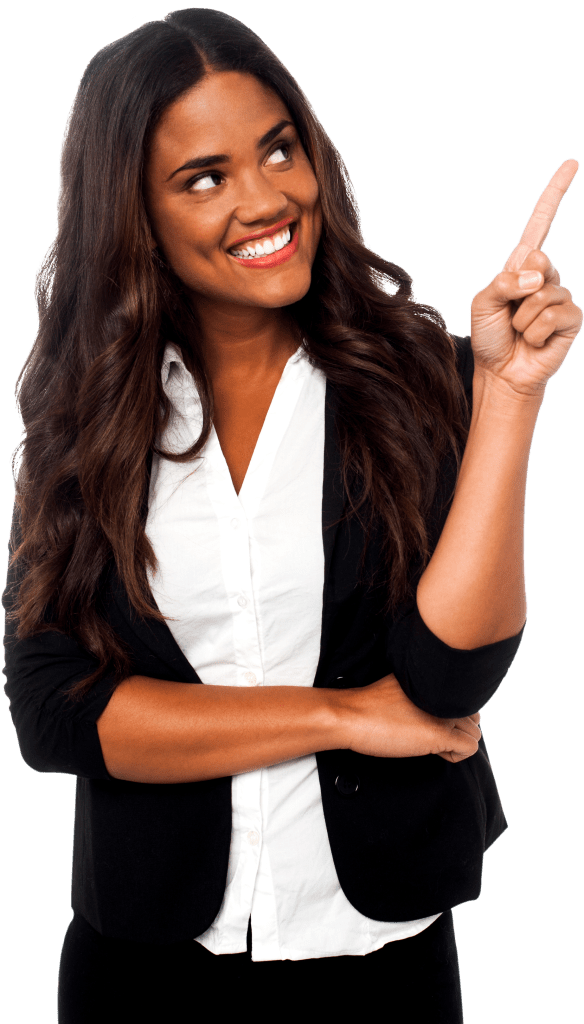 Do you know that you can access 50% more jobs when you register?

Click the button below to register, then build or upload a C.V

Register Now
We use cookies to ensure that we give you the best experience on our website. If you continue to use this site we will assume that you are happy with it.Accept